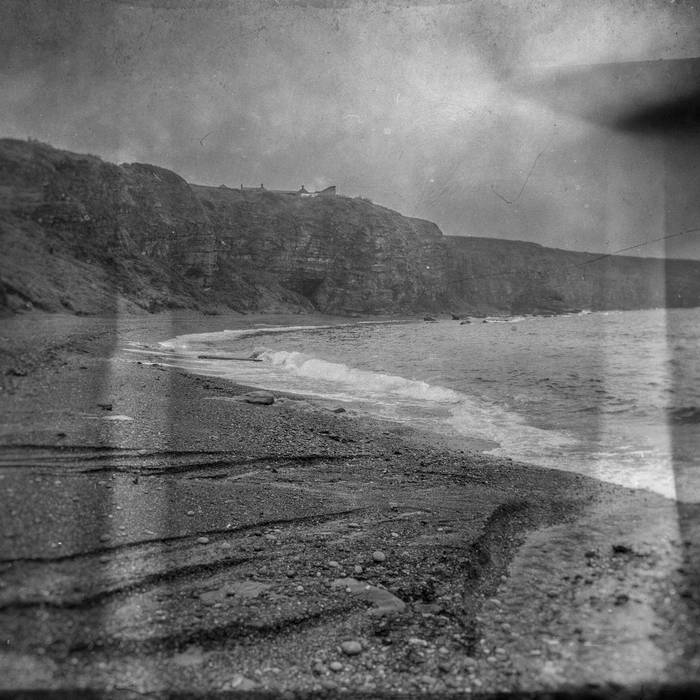 Recorded, produced, mixed and mastered by John Harcus at Clearwater Studios and Harcus Audio HQ in Perth at various points from October 2016 until September 2017.
harcusaudio.bandcamp.com

Released via Make That A Take Records of Dundee, Aaahh!!! Real Records of Cambridge and Team Beard Records of Cardiff.
www.makethatatakerecords.com
www.real-records.co.uk
www.teambeardrecords.com

Bandcamp Daily  your guide to the world of Bandcamp

Exhumed and Gruesome's Matt Harvey checks in, with jams from Cannibal Corpse, Midnight and more